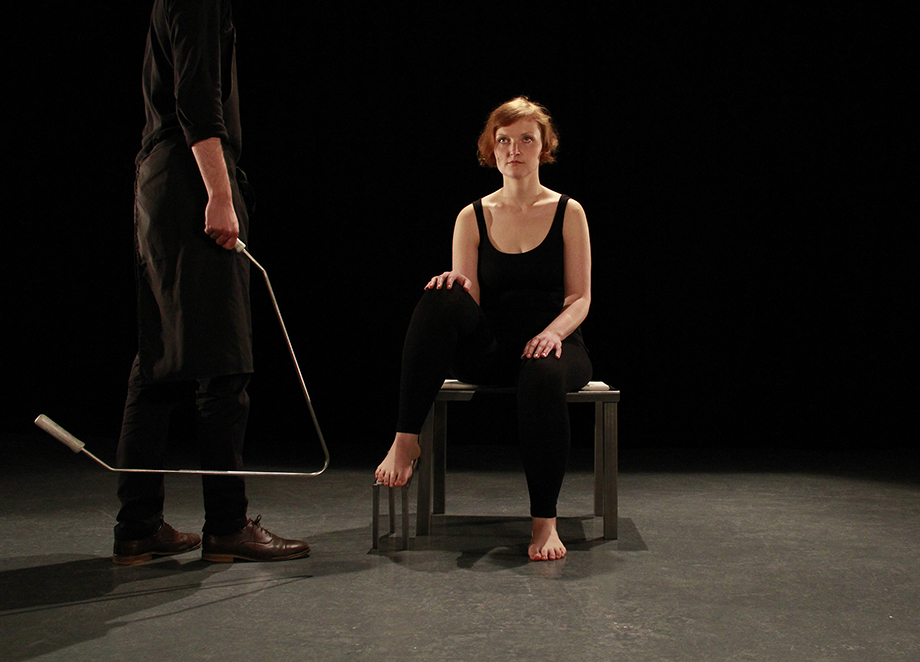 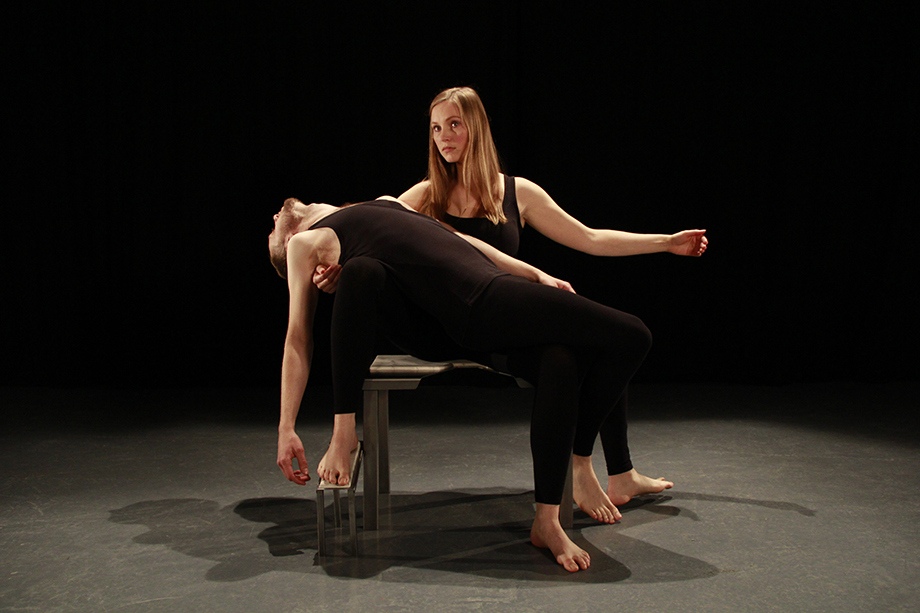 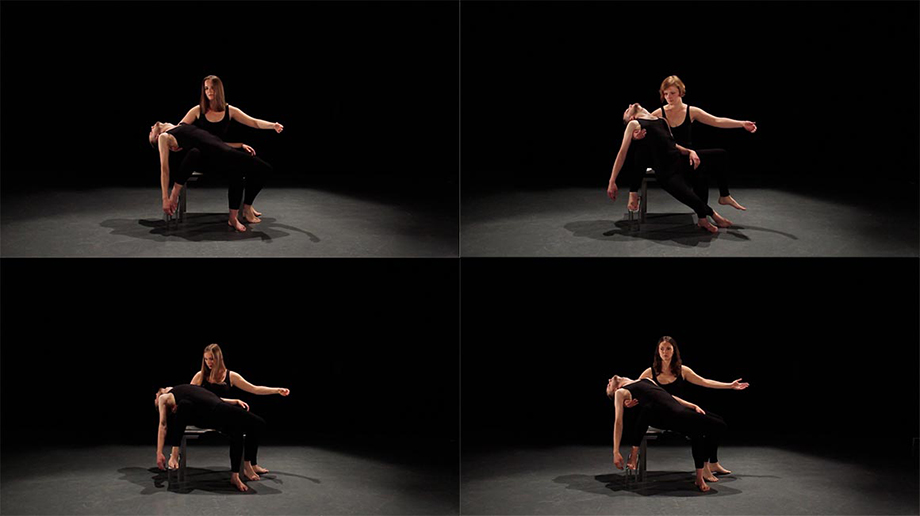 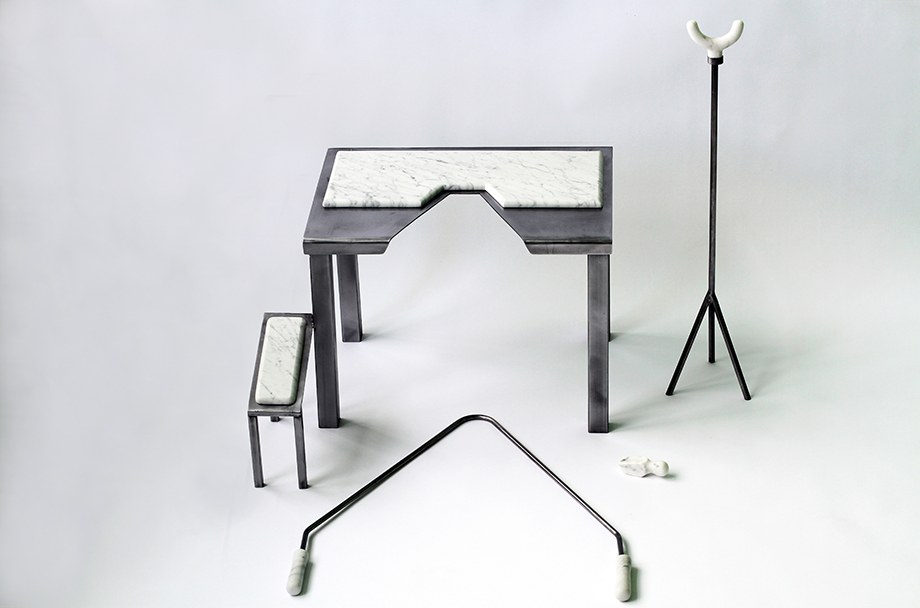 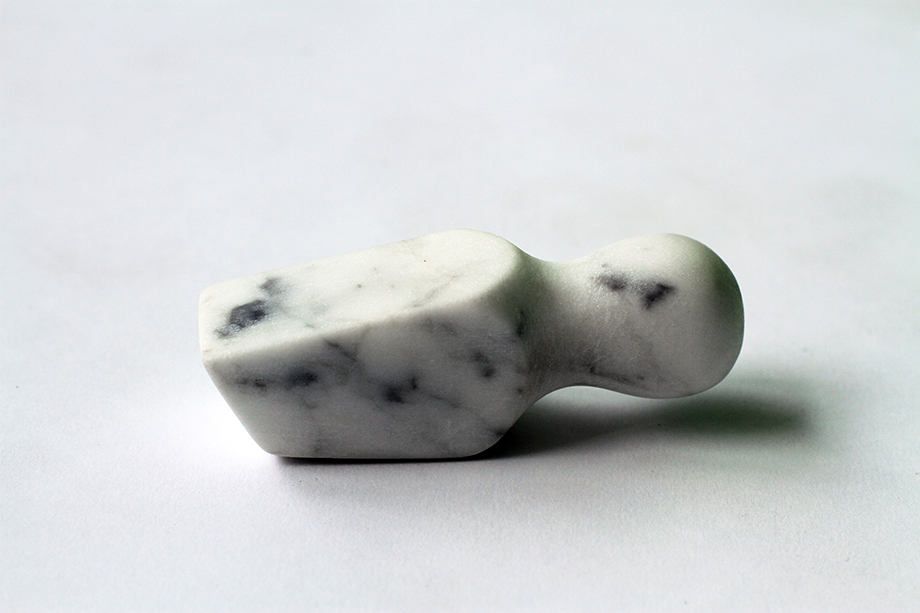 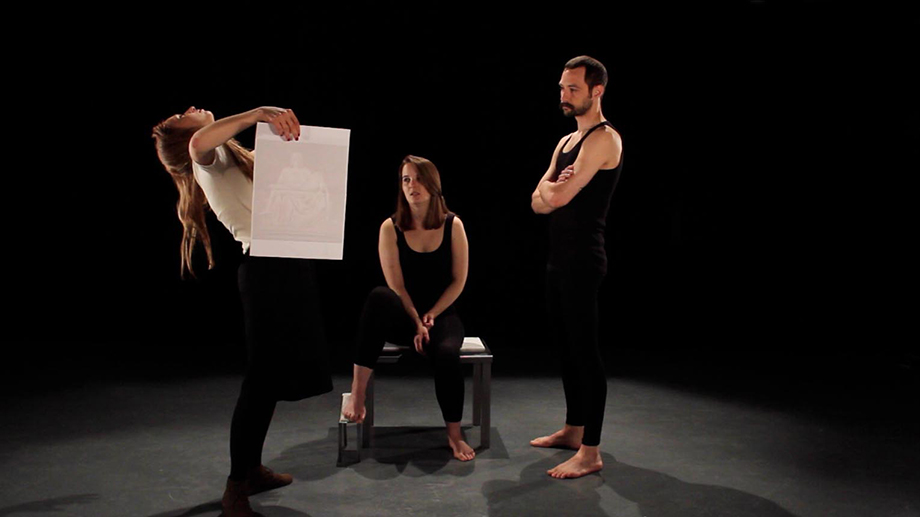 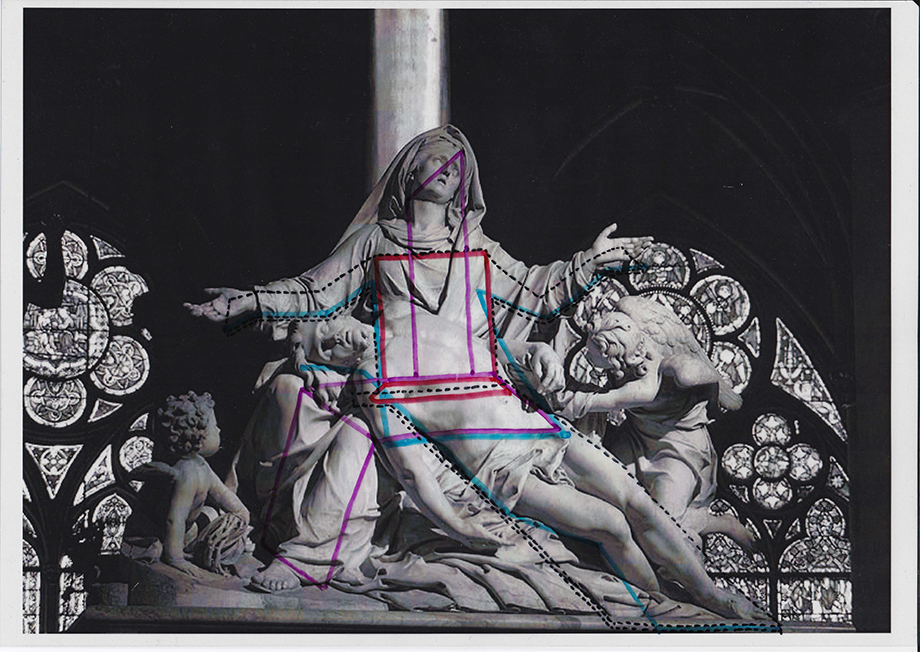 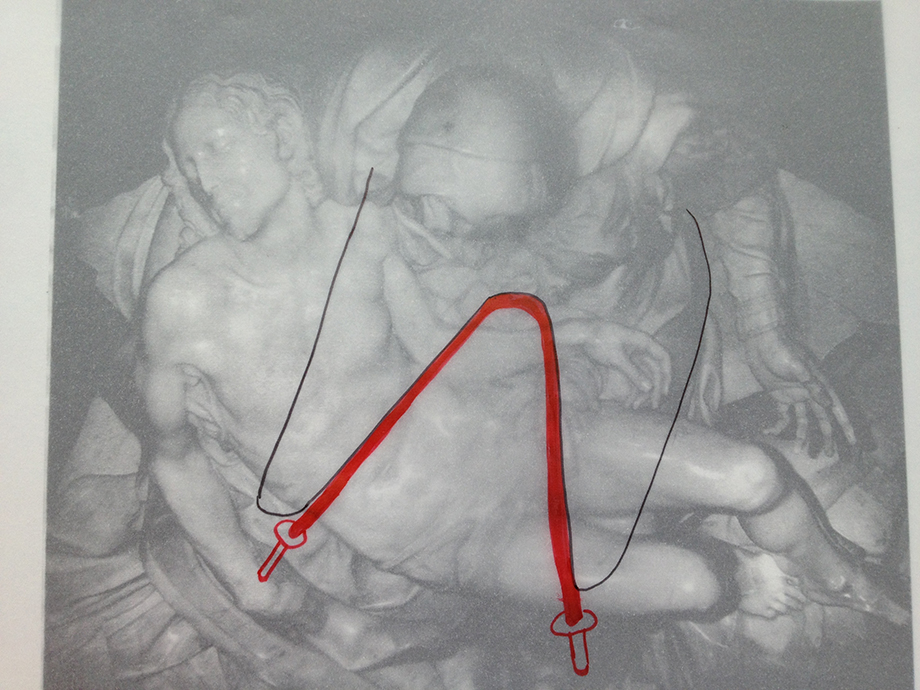 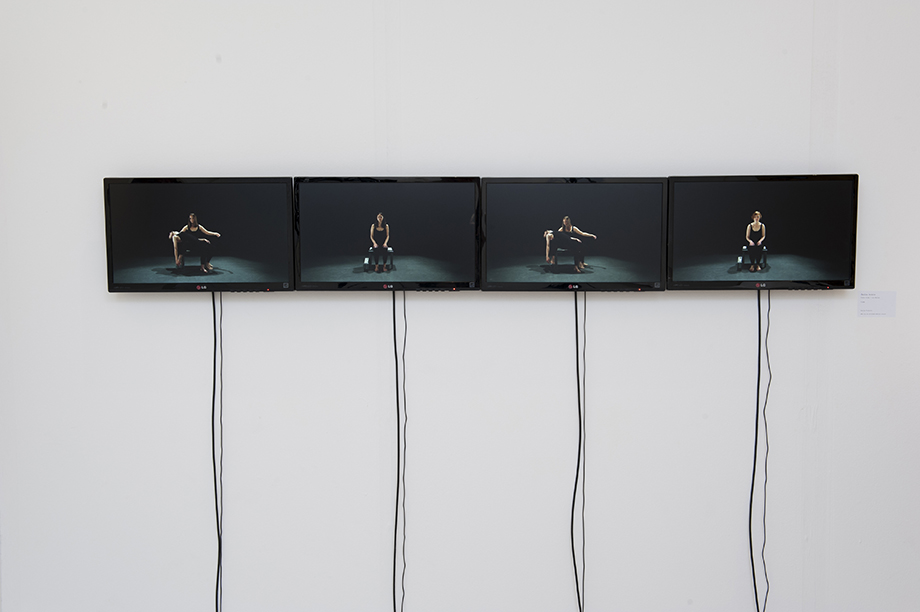 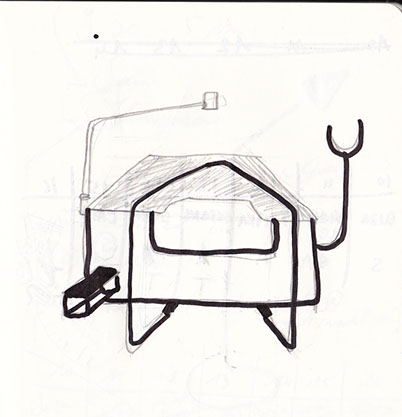 Performing Pieta re-designs and re-choreographs traditional catholic iconography in order to modernise the visual culture of religious faith. I deconstructed the gesture of the famous Pieta, which depicts the virgin Mary cradling the dead body of Jesus, in this way I want to reinvigorate traditional religious Art by re-contextualising its production, conveying the power of religious codes and their interpretation through the language of objects.

Based on Michelangelo’s sculpture Pieta, the film shows four different actresses entering in the position of the virgin after being measured with angle tools. Jesus can then lay down on them. The experimental sequences look at the proportions of the statue: Mary is scaled up and Jesus scaled down. The film looks at the accuracy of the scene, the possibilities of holding this position, the realism of the emotional representation.